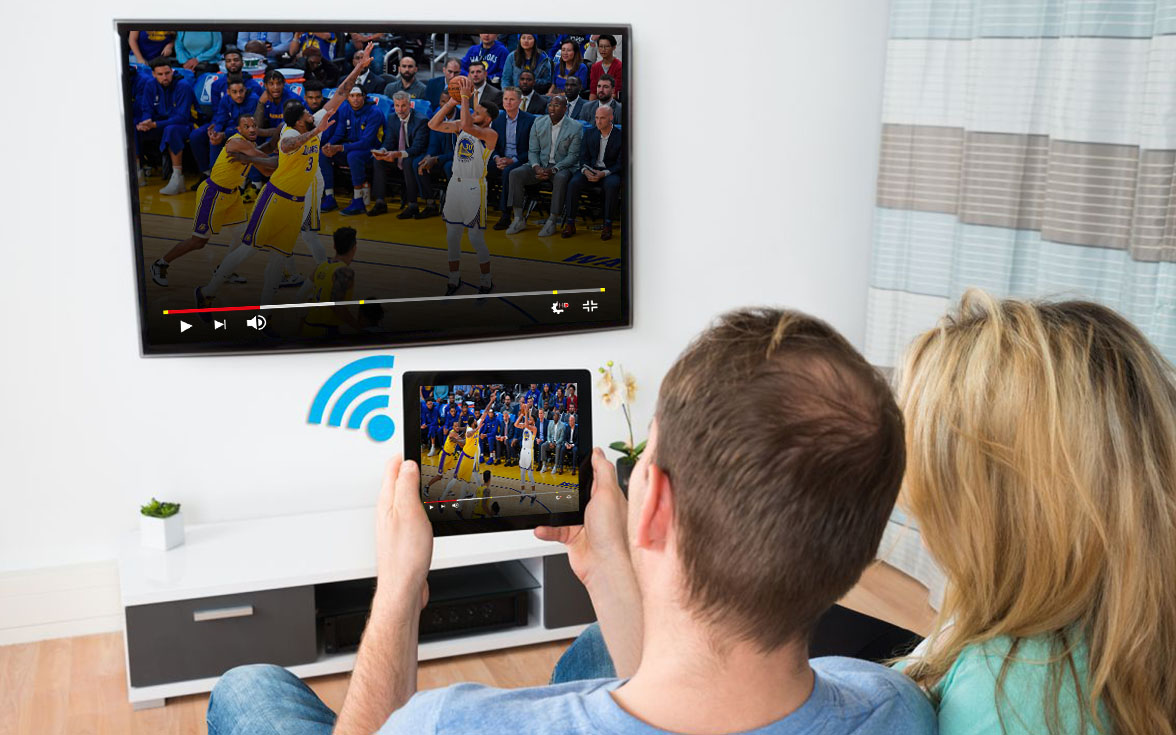 IPTV – If you can imagine and unify the concept of cable television and the over-the-top platforms together, it is known as an IPTV. Instead of using satellites or cables to deliver the content, IPTV networks use the internet for transmission. Also, they will provide on-demand content. You can buy a subscription and enjoy watching these shows. You can also stream your own video on an IPTV. All you should have is a smart iptv website with an internet connection to enjoy the service.

Satellite television broadcasting – As you would know, there will be several satellites rotating the earth from orbit. Although the majority of these satellites are used for surveillance and information collection throughout the world, some of these are used by the television channel providers to send the data of the media content to the users. It is a traditional method of television broadcasting and only a few such companies are available right now. The process would be simple to understand but complicate to execute. The content head or the broadcaster’s server would send the data signals to the satellite roaming outside the earth’s atmosphere. This satellite would catch the signals and encrypt them to send them to the customer. A user who has an antenna in his home could catch these signals and run the show on his television.

Cable television – You can find many cable operators even in the present era of digital transmission. It is the second type of television broadcasting where fiber optic cables are used for the transmission of the media content from one end to another. There would be a cable operator who would get the signals from the content head and the various television broadcasters. He would decode the signals and use the optic cable mechanism to transfer the data to every household where the cable is connected. He would charge you a little for the service every month. If you wish to watch some new channels, you would have to reach the cable operator and ask for it. If there is any issue with the cable operator’s server, you could not watch the shows on your television.

Over-the-top platforms – Since the digital revolution with the arrival of the internet, the number of internet and smartphone users have increased to all-time highs. So, the content creators and providers have come up with a new idea of using the internet to send the media content to a wide range of audiences. This idea is known as the over-the-top platforms. Initially, these platforms only borrowed content from other producers to telecast them on their platforms. Due to the popularity of these platforms, they have started creating their own content and streaming them. Unlike television channels, you need not have any schedules for the programs on these platforms. You can watch whatever show you like at whatever time you want. All the contents would be available on the platform forever until the management deletes it. These websites run in the subscription-based model.