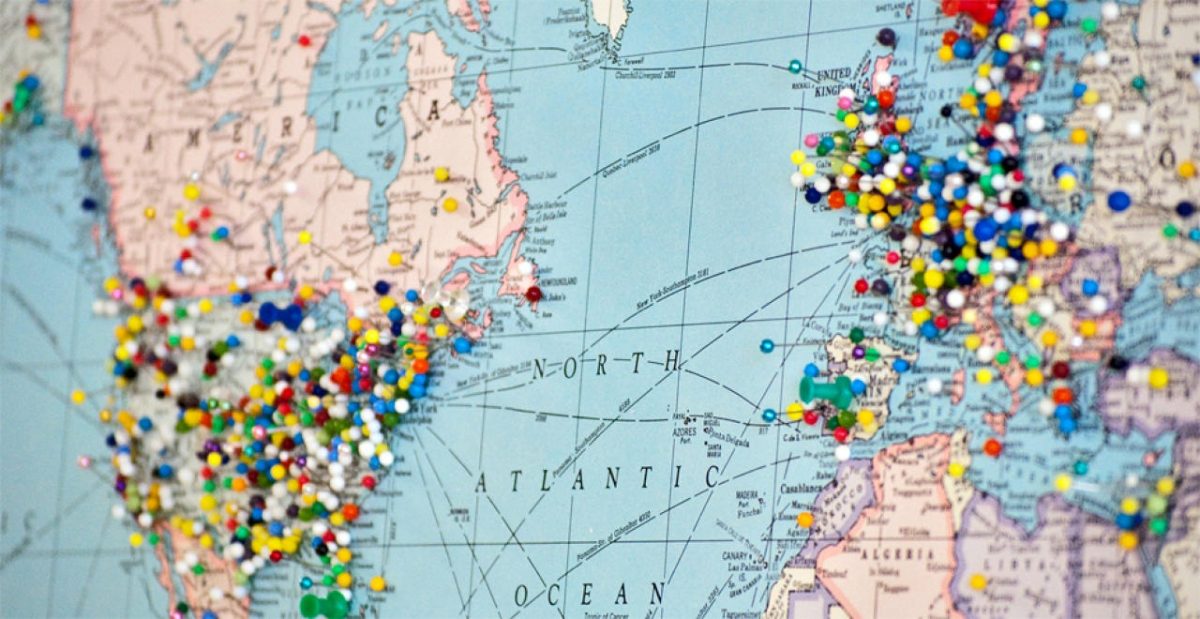 Have you ever seen a furry teddy sitting on a plinth in Trafalgar square? Or perhaps a small teddy bear posing for a photo in front of the rocks at stone Henge? Or even some small paw prints in the snow near the Mermaid in Copenhagen? If so, chances are you have seen a travelling bear!

Travelling bears are small teddy bears who travel the world in search of adventure and famous landmarks. They usually travel with a human friend who places them in front of well known monumnents and takes photos which can then be uploaded to facebook, a blog or the bear’s own website.

Not every bear is cut out for this life – they need to be very brave little bears and should also be small enough to comfortably fit in a bag. They should easily be washed too as the travelling life can be dusty.

In fact you have probably already unknowingly heard of a travelling bear. Paddington bear is a very famous example as he arrived in London all the way from Peru (having travelled on a ship to get there) and sat in a busy London station with only a suitcase and some Wellington boots with a note around his neck asking anyone who found him to look after him. He was picked up by a family and his adventures after this are legendary. This is exactly the kind of spirit that is needed for a particular Teddy to become a successful travelling bear. Other famous travelling bears could be argued to be Rupert the Bear, who, although does not travel the world much, does travel into magical lands and has amazing adventures that are documented in many comic books and even a TV series.

Bear Grylls does not count. Although he does indeed travel the world and in fact goes to places that many other bears would find it hard to survive, in spite of his misleading name he is not really a bear at all but is in fact a man who has taken a bear name. So although yes, he is a bear who travels he is not a travelling teddy bear and fails to make the cut.