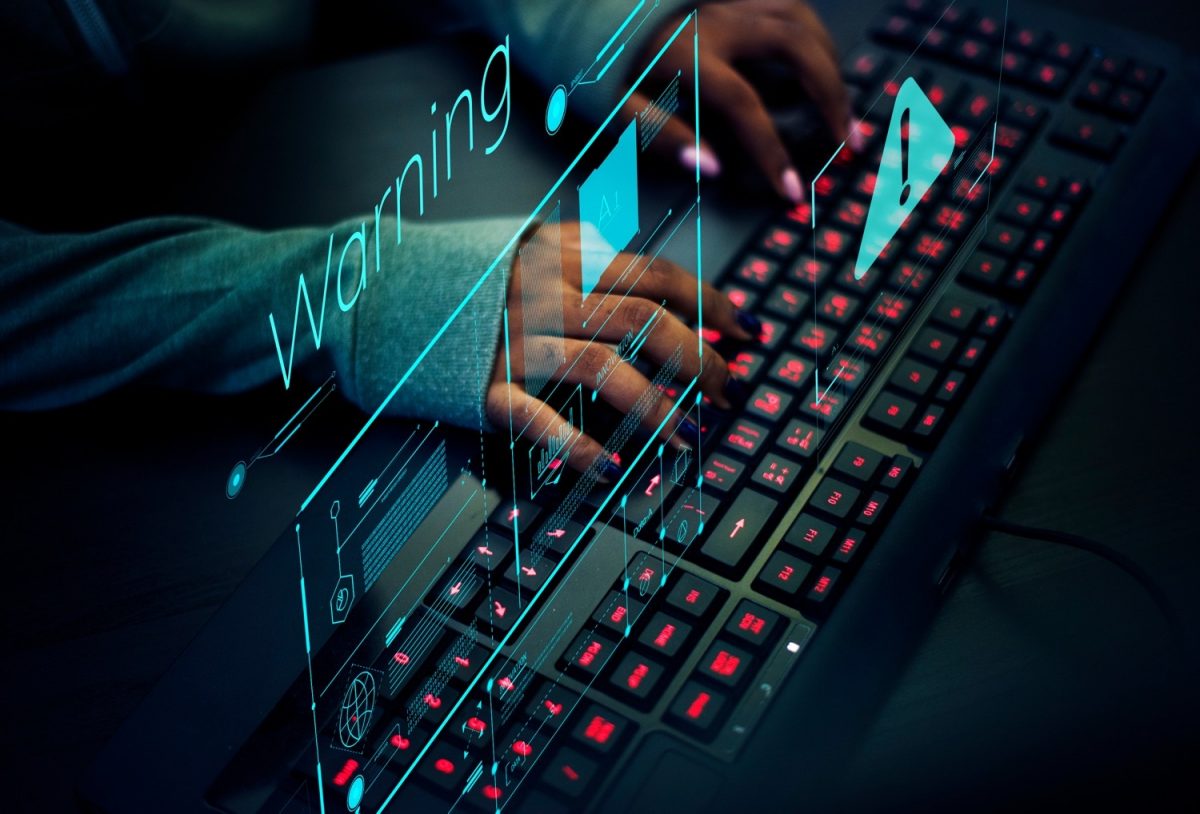 No industrial sector right now is flying as high as technology. Companies like Apple, Microsoft, and Google are climbing the ranks as the biggest businesses in the world. No strangers to innovation, these companies have found some very fascinating ways to project a certain image, style, and status to the public. Today, nothing is more revered or coveted by consumers than the newest piece of gadgetry or technology. But it is immensely important to keep in mind that these companies aren’t as much out to make functional and fantastic products as they are to sell them.

The most widely recognized example of the gap between actual product quality and perceived quality right now is Apple’s new tablet, the iPad. Termed a “magical device” by the company itself, the iPad has been sold in record-shattering quantities across the globe in the past few months. But, when asked where this technology is manufactured, most iPad owners probably couldn’t tell you. In fact, they’ve been so overwhelmed by its “coolness” that they probably haven’t even given it a thought. The reality is that they are made in China, along with most other modern pieces of technology. This, of course, is not to say that the iPad isn’t a highly advanced, high-quality device, as it most certainly is. But the image that Apple’s marketing team and CEO Steve Jobs have given it doesn’t completely match the product itself.

Another facet in the technology industry’s use of image and the reality gap is the concept of “latest and greatest”. Though a given product may suit a consumer’s needs well, they are easily convinced that a given company’s newest device will suit their needs even better. It is another example of masterful image creation because it taps into the old American idea of “keeping up with the Joneses”. That is, the consumer feels a need to have whatever is newest in order to achieve a sense of self-efficacy and status. The technology industry knows this adage well, and takes advantage of it. To see how, look no further than how often companies like Microsoft come out with new software. The differences between MS Word 2003 and 2010, for example, are largely minimal except for looks and design. But the consumer, whenever he or she sees that a new version of a certain software is coming out, feels compelled to buy it. The actual differences between the older product and the newer one may be minuscule. But by creating an image of the “newest and best”, technology companies tap into the consumer’s innate desire to have the most advanced products.

Perhaps no industry is more adept at taking advantage of the reality gap than technology. It is arguably one of the biggest reasons for the sector’s immense success over the past few decades. Honestly, it can’t be argued that their products have revolutionized society. But consumers should certainly be aware of the hype and largely false image that technology industries create so effectively. By staying sharp, one can separate the true beneficial qualities of technology companies’ products from consumerist ideals and conjecture.